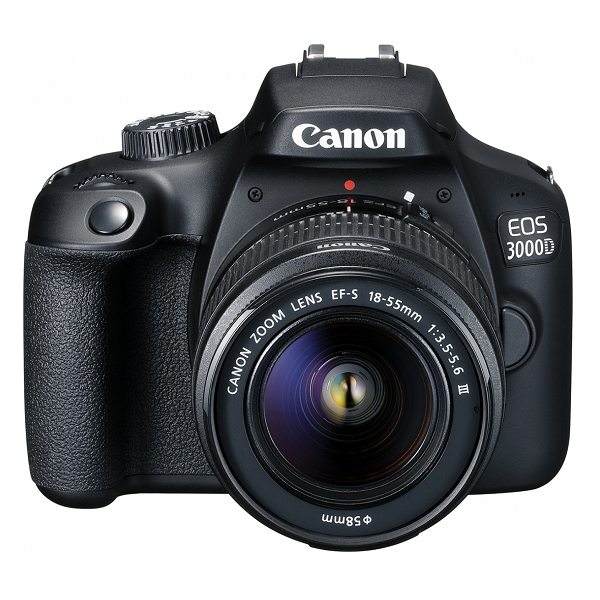 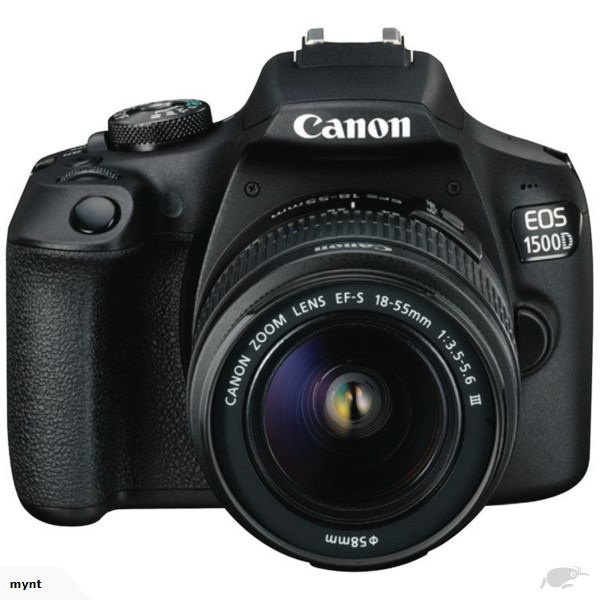 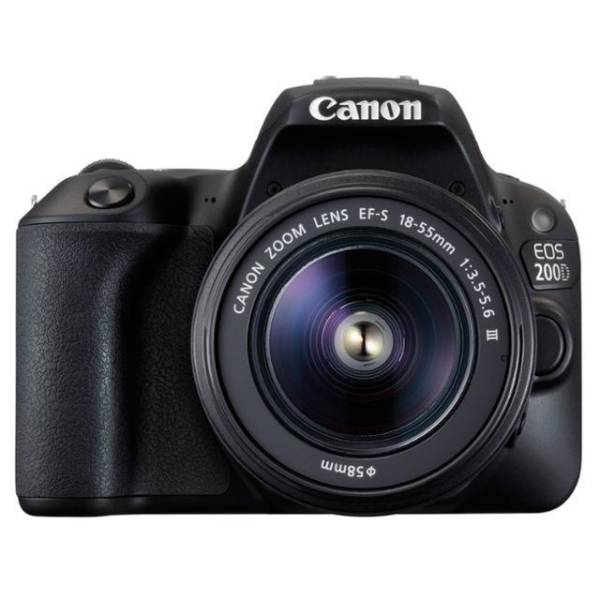 GoPro Hero 8: Stabilization at its finest

GoPro Hero 8 has recently delighted adventurers and vloggers alike with the Hero 8 Black. That’s right, the successor to the popular GoPro Hero 7 is here. And it has brought some mighty refinements with it. While it may look almost identical to the previous GoPro there have been major design improvements with the Hero 8 Black. These are some of the biggest changes that have come to the GoPro since quite some years. If you had been waiting for the new GoPro, your wait has been more than rewarded with.

The most groundbreaking difference in the GoPro Hero 8 Black which sets it apart from all the previous ones is that it now comes with built in mounting rings. That means you can now pop out the mount and attach it to a helmet without the need for an external cage. The next major change is the addition of mods in the Hero 8 Black.

Now you can attach different accessories to the GoPro Hero 8 Black and customize it better to your needs. There is a Media mod that adds a built-in shotgun mic for more natural audio. A 3.5 mm headphone jack and an HDMI out so you can view shots directly from your camera, and two cold shoe mounts. The next is the Display mod, which is a front-facing screen so you can clearly see what you’re shooting. The last is the light mod which is a strong LED light for when you are facing darker conditions. The Digital lens feature has been added which gives you four lenses to capture from SuperView, Wide, Distortion Free linear and Narrow. As for the traditional accessories, you can check them out here

With the GoPro Hero 7 the Hypersmooth feature was added. The Hero 8 Black builds on that with Hypersmooth 2.0 which is even more superior than the previous iteration. You now get extremely smooth video regardless of shake. Boost has been added which gives you exceptional leveling built-in so if feels the camera is moving on the same level at all times. TimeWarp 2.0 has been added. The popular time lapse mode has been improved upon to now include automatic speed selection.

The previous feature of SuperPhoto, which made use of AI to adapt light settings to the environment has also been improved. With the inclusion of improved HDR, the contrast gets better. Blurs become clearer and more detail is now possible than ever before. LiveBurst captures 1.5 seconds before and after you click the shutter giving you 90 shots to choose from or a 3-second 4K video. A new nighttime time lapse has been introduced which beautifully captures the night scenery in multiple resolutions from 4K, 2.7K 1440p and 1080p.

The User interface of the GoPro Hero 8 Black holds the same features as previous models. You can operate the Hero 8 Black hands-free thanks to voice commands. This allows you to start and stop recording and turn the device on and off. The native audio quality of the Hero 8 Black has improved. Now with 3 built-in mics, you get the natural sound despite high wind. The GoPro App allows you to view and edit your recent captures directly from your phone. Both available for iOS and Android. Needless to say, it wouldn’t be a GoPro if it didn’t have built-in dust and water resistance. The device is completely safe to operate in depths up to 10 meters.

Overall the GoPro Hero 8 Black is indeed a stunning improvement over the previous GoPro model which was already a stellar device. It seems that GoPro has taken DJI’s entry in the action camera market quite seriously.

GoPro frees people to celebrate the moment, inspiring others to do the same. From cameras to apps and accessories, everything we do is geared to help you capture life as you live it, share the experience and pass on the stoke. We believe that sharing our experiences makes them more meaningful and way more fun.Gopro price in pakistan Gopro  was founded in 2002 by Nick Woodman—a surfer, skier and motorsports enthusiast in search of a better way to film himself and his friends surfing. What started with a 35mm camera and a wrist strap made from old wetsuits and plastic scraps has grown into an international company that has sold over 26 million GoPro cameras in more than 100 countries. But it’s the millions of passionate Gopro price in pakistan users around the globe who bring the magic to life. They humble and inspire us every day with incredible creativity that helps us see the world in an all-new way—and fires us up to keep creating the most awesome, innovative products possible.

There are no reviews yet. 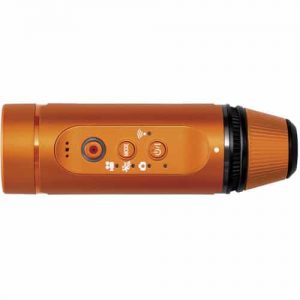 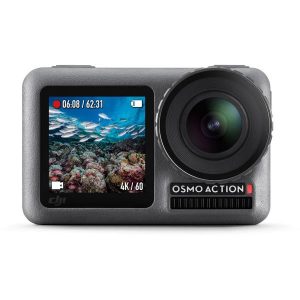 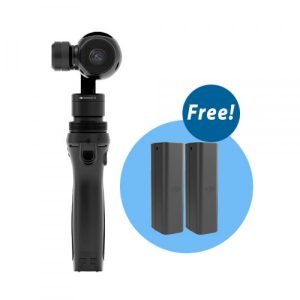 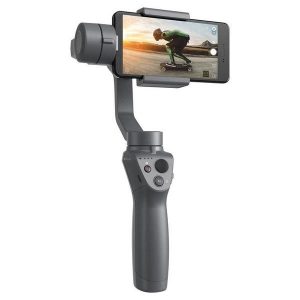 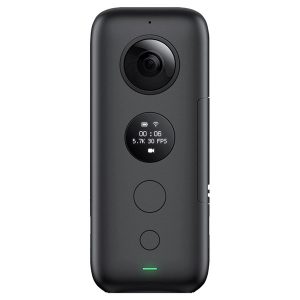